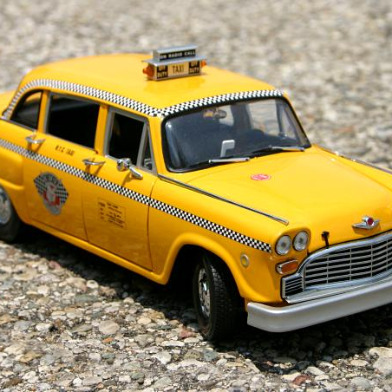 San Francisco Mayor Ed Lee is joining the owners of a local cab company and restaurant today to load toys into cabs as part of a toy drive.

For the past several years, Luxor Cab Company and Lefty O’Doul’s, a restaurant near Union Square, have been gathering toys to donate to the San Francisco Firefighters Toy Program, which relies on those efforts to close any gaps in its own toy collection.

Along with a Christmas Eve toy drive at Lefty O’Doul’s that typically brings in thousands of toys, Luxor will be offering free toy donation pickups on Christmas Eve and is also currently accepting new, unwrapped toys donated by riders in their taxis.

Lazar said several toys have already been handed over to cab drivers this year.

He said the donations picked up by taxis last year added about 300 toys to the total that were eventually handed over to the firefighters. Fire crews then drive around the city on Christmas Day, distributing the toys to children.

Lazar be dressed as Santa as he joins the mayor and Lefty’s owner Nick Bovis outside City Hall at 1:45 p.m. today to load barrels of toys into four cabs to kick start the toy drive.

In addition to donating in Luxor cabs or at Lefty O’Douls, people can make donations to the Firefighters Toy Program at any fire station in the city. More information about the program is available by calling (415) 777-0440.