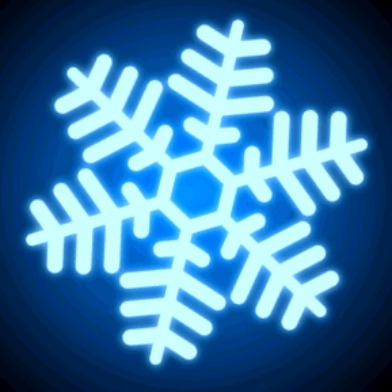 San Franciscans looking for snow this weekend don’t need to go up to the mountains–the city’s Civic Center Plaza will feature a snow park Saturday and Sunday as part of holiday celebrations hosted by Mayor Ed Lee.

A children’s snow park will be open from 10 a.m. to 6 p.m. Saturday and Sunday in the plaza as part of the mayor’s San Francisco Season of Giving campaign, which will also feature an open house at City Hall on Sunday where people can meet the mayor and other city officials.

City Hall will be open between 11 a.m. and 3 p.m. Sunday, when guests can meet and take pictures with Lee and his wife, and meet several supervisors and other elected officials. The open house will also feature entertainment and light refreshments.

Members of the public are also encouraged to donate nonperishable food items that will be collected at City Hall by the San Francisco Food Bank or donate money to any of the nonprofits supported by the city in its Season of Giving campaign.

For more information about the campaign, visit www.sfgov.org/seasonofgiving.