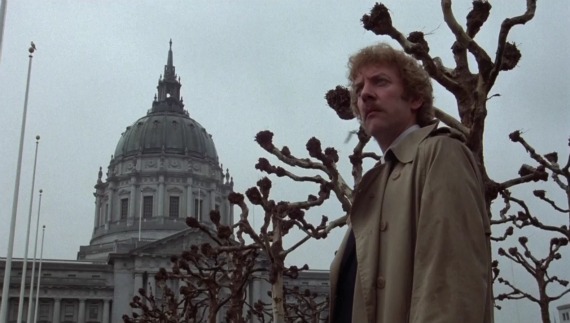 Film buffs eager to explore the cinematic history of San Francisco now have a new mobile app that points out where famous movies have been shot around the city, Mayor Ed Lee’s office announced Monday.

SF Film Spots, available for $2.99 in Apple’s iTunes store, provides users with information on more than 230 films that have been shot in 800-plus locations around the city.

San Francisco has been the setting for many famous movies from decades past, including “Bullitt” in 1968, “The Conversation” in 1974 and “Invasion of the Body Snatchers” in 1978, as well as more recent films such as 2006’s “The Pursuit of Happyness” and 2008’s “Milk.”

The app takes advantage of the city’s DataSF open data system and includes the use of GPS so users can track their own location to find spots of interest.

“San Francisco is leading the way once again by using open data and technology to creatively bring information and resources to our residents and visitors,” Lee said in a statement.

He said the app “not only shows that San Francisco is a premier destination for filmmaking and production, but it will also be a great resource to experience the San Francisco we see on film and television.”