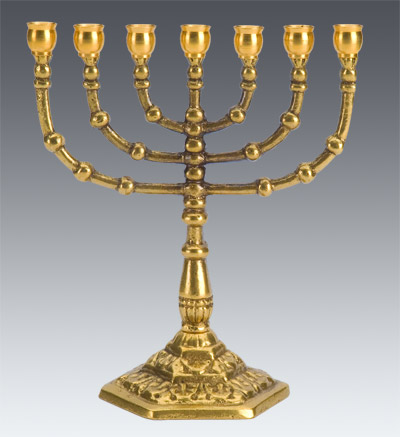 The first candle of a large menorah in San Francisco’s Union Square will be lit by Mayor Ed Lee this evening to celebrate the first day of Hanukkah.

The Bill Graham Menorah, which is 25 feet tall and made of mahogany, was built and first lit in 1975 with the funding of Graham, the famous concert promoter.

Along with the lighting of the first candle by Lee at 5 p.m., today’s event will also feature special activities at Union Square starting at 4 p.m., organizers said.

A new candle on the menorah will be lit on each of the eight days of Hanukkah, and on Sunday the city will celebrate “Bill Graham Menorah Day” with a full-day festival of arts and crafts at Union Square.

In 1993, two years after Graham died in a helicopter crash, then-Mayor Frank Jordan declared that the first Sunday of every Hanukkah would be Bill Graham Menorah Day in San Francisco.