Man Accused Of Russian Hill Murder To Be Sentenced Today 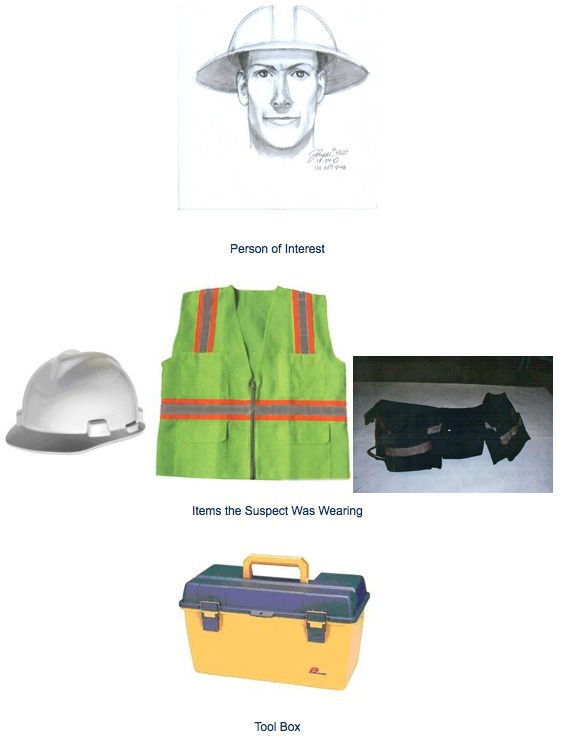 A man who pleaded guilty last month to killing San Francisco publicist Kathleen Horan at her Russian Hill apartment in October 2010 is scheduled to be sentenced this afternoon.

Gary Scott Holland, 44, pleaded guilty on Nov. 8 to first-degree murder charges and agreed to a term of 50 years to life in state prison.

Horan did not know Holland, who later told police he was upset about his wages being garnished for child support and had set out that night, high on methamphetamine, intending to rape someone.

Holland lived in nearby North Beach and may have chosen to target Horan’s neighborhood simply because of its proximity to his home, prosecutors said.

Horan, who had just returned from a trip to Argentina with her mother, was killed with a pry bar and knife. Her body was found the next morning, and Holland was arrested on Nov. 5, 2010, at Sutro Heights Park near Ocean Beach.

Holland had recently gotten out of prison after serving 11 years of a 13-year sentence for attempted murder in Fresno County. For the Russian Hill murder, he initially was also charged with attempted rape, robbery and burglary, but those charges were dropped as part of the plea agreement.

He is set to be sentenced at 1:30 p.m. today at the San Francisco Hall of Justice.