BAAQMD Asks You Not To Burn Wood Today 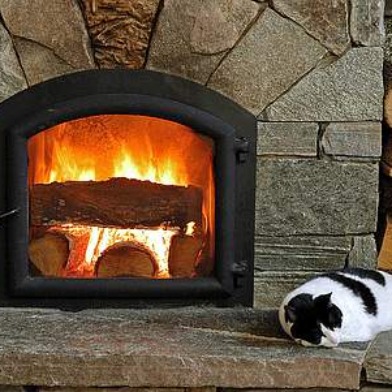 While district officials have not issued Spare the Air alerts, they are recommending that residents refrain from burning wood to allow Bay Area skies to recover from unhealthy levels of smoke pollution from the holiday weekend.

District spokeswoman Lisa Fasano said the smoke pollution was well over a healthy standard this weekend and the cold, still weather seen today and expected Tuesday is keeping the condition stagnant.

“It’s taking longer than we’d hope for air to blow out,” Fasano said.

Spare the Air alerts were in effect this weekend, however Fasano said patrols were out monitoring residents and violations occurred.

According to Fasano, the district has logged about 285 potential violations since the Winter Spare the Air season began on Nov. 1.

During the winter months, wood smoke is the leading cause of air pollution in the Bay Area, according to district officials.

Wood smoke contains harmful pollutants such as soot and carbon monoxide and toxins such as dioxin, which has been linked to increased cancer rates in adults.

More information about the ban can be found at www.sparetheair.org or by calling 877-4NO-BURN. Those wishing to receive automatic phone calls when a Winter Spare the Air alert is issued can register by calling (800) 430-1515.