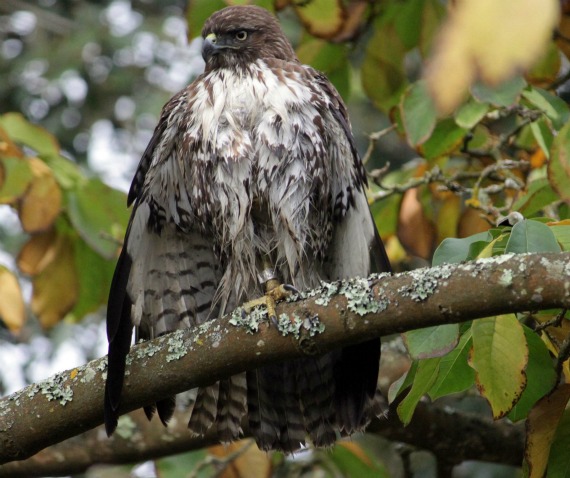 The red-tailed hawk that was shot in the head with a nail before being treated and released last month was spotted Sunday afternoon in San Francisco and is doing well, WildRescue director Rebecca Dmytryk said.

The bird was identified by the federal band on its right leg. The hawk was sighted in Golden Gate Park by park visitors, according to WildRescue officials.

WildRescue received a picture of the hawk with a nail through its head on Oct. 9 and was able to capture it nearly two weeks later on Oct. 22.

The bird was returned to the wild on Nov. 2.