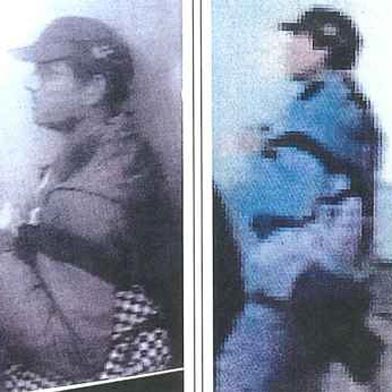 San Francisco police are seeking a person of interest in a homicide at a Franklin Street apartment in August, a police spokesman said today.

Clyde Leo Neville, 51, was found dead in his room at 20 Franklin St. on the afternoon of Aug. 3, police spokesman Sgt. Mike Andraychak said.

Neville was the victim of an apparent homicide, according to Andraychak, who would not release more information about the cause of death because the investigation is ongoing.

Neville lived at Derek Silva Community, which is described on its website as a long-term housing facility for people living with disabling HIV/AIDS.

Investigators are seeking a man who was caught on surveillance cameras entering the lobby of the building with Neville prior to his death, Andraychak said.