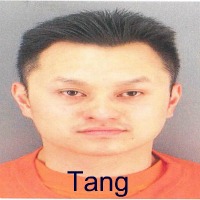 Four men were arrested Thursday on suspicion of a brutal attack in San Francisco’s South of Market neighborhood in August, police said today.

The three victims were attacked on Aug. 21 at a bar in the 400 block of Third Street, where they were confronted by the suspects and tried to leave but were restrained and severely beaten, police spokesman Officer Albie Esparza said.

All three victims were hospitalized, including one who required a week-long stay, police said.

On Thursday, officers arrested the four attackers, who each had $2 million warrants for their arrests. 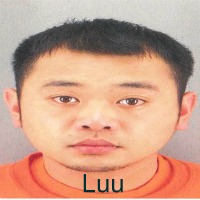 Raymond Luu, 29, of Daly City and Melvin Hua, 28, Tony Tang, 29, and Michael Ta, 45, all of San Francisco, were arrested on suspicion of aggravated assault, mayhem, false imprisonment and conspiracy, according to police.