Out Of State Sex Offenders Must Now Register In California 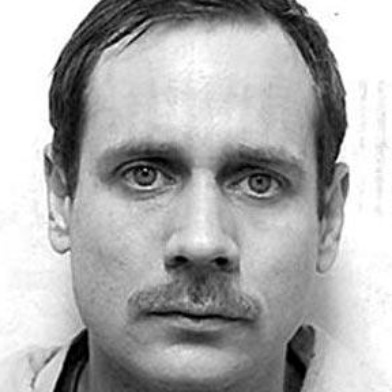 Out-of-state sex offenders will now be required to register in California under new legislation signed by Gov. Jerry Brown.

The bill, SB 622, requires out-of-state sex offenders to register upon moving to California, according to the office of senate Majority Leader Ellen M. Corbett, D-San Leandro.

“This new law will help make everyone a little safer by ensuring out-of-state sex offenders are subject to the same sex offender registration requirements, and are publicly known, as in-state offenders are,” Corbett said in a statement.

Corbett’s office sited Phillip Garrido as an example of an out-of-state sex offender who moved to California and committed another sexual crime. Garrido was sentenced to 431 years in prison for kidnapping 11-year-old Jaycee Dugard and holding her captive for 18 years.

Corbett’s office said the legislation passed the senate with unanimous approval and will take effect Jan. 1, 2012.