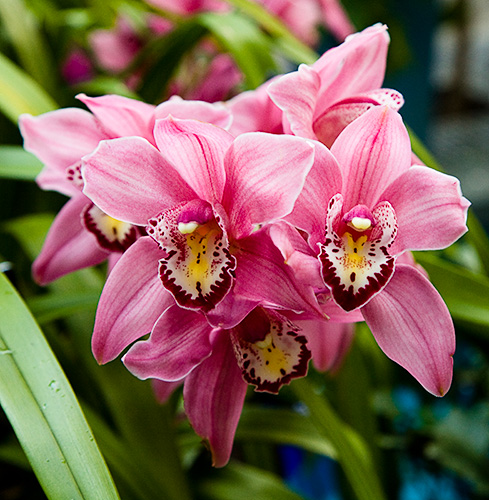 Orchids arriving in San Francisco from Thailand last week were carrying unexpected cargo–an agricultural pest that a federal agency said is the first of its kind to have been encountered in the nation.

The U.S. Customs and Border Protection announced the discovery today after a U.S. Department of Agriculture entomologist earlier this week confirmed the type of insect found on the flowers.

The insect, Opuna annulatus–like other mirids, or members of the Miridae insect family–pierce plant tissues and feed on their juices.

The bugs, found in a shipment that arrived in the country on Oct. 8, can pose a significant impact on the nation’s crop-based industries if left unchecked, according to U.S. Customs and Border Protection.

The agency said the find is the first documented interception of the insect in this country.
The box of orchids that contained the pest was destroyed and the remainder of the shipment was released, according to the agency.

On a typical day, the specialists inspect tens of thousands of international air passengers, and air and sea shipments imported to the U.S., according to the agency, and some 450 insect pests are seized daily.