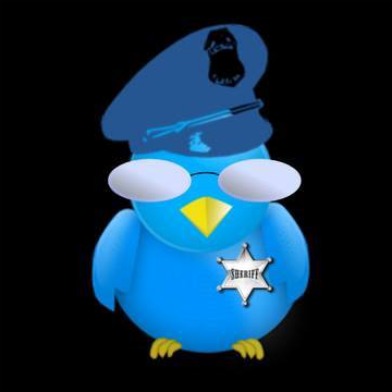 San Francisco police invited private security companies to a forum at the Hall of Justice Thursday to discuss the best ways to protect the city’s popular entertainment venues.

At a meeting attended by about 50 people, police Chief Greg Suhr encouraged the security guards working at the various venues to increase the lines of communication with police.

“It’s important that this just be the beginning, that you talk to us and feel comfortable doing so,” Suhr said.

He said there are three times as many security personnel as police officers around the country and “we’re really trying to get that force multiplier out there.”

Police Cmdr. Richard Corriea, the department’s entertainment community liaison, said if police are notified early enough, “we can resolve something before it gets out of hand.”

Ray Bobbitt, the chief operating officer of S.F. Clubs, which runs a network of nightclubs in San Francisco, said a few years ago the city’s entertainment industry was in pretty bad shape due to several high-profile shootings and other incidents outside clubs.

“There was so much negative attention on our industry, everyone was affected,” Bobbitt said.

He said club owners in the past have encouraged employees not to call police out of fear of legal repercussions, but said that is starting to change.

“People shouldn’t be scared to call the police, thinking they’ll be dinged with something going against their license,” Bobbitt said. “It can’t be they versus us … we all have to sit down and discuss.”

Other issues brought up during the meeting included the increased presence of cameras at the clubs, and the requirement that workers have “Guard Cards” certified by the state.

Along with reporting crimes by phone, Corriea encouraged club owners and employees to report suspicious circumstances by email that the department will then post on Twitter to increase the sharing of information between businesses and the public.

Emails should be sent to sfpd.alu.tweets@gmail.com, and the information will be posted at the Twitter account alu_club_alert, according to Corriea.