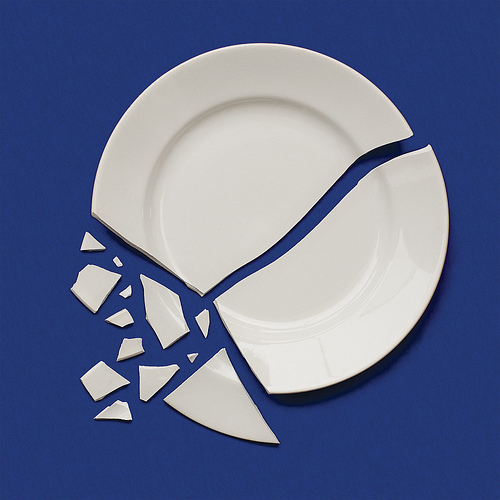 A fight over loud music in San Francisco’s Hunters Point neighborhood early this morning led to one woman being hospitalized and another arrested, police said.

The two women, ages 19 and 36, were arguing about the volume of the music when the 36-year-old broke a plate over the other woman’s head, according to police.

The attacker then grabbed the teen by the neck and slammed her head against a wall, police said.

The victim was taken to San Francisco General Hospital to be treated for a cut to her head–an injury that was not considered life-threatening.

The 36-year-old, whose name was not immediately available, was arrested.