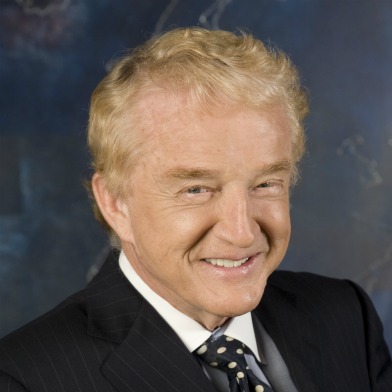 MacKenzie, who was 75, worked for more than 30 years at local TV news station KTVU. The station’s news director Ed Chapuis said today that his stories “stood out like gems.”

“His expert use of words, paired with natural sound and moving images evoked a sense of great artistry as much as great journalism,” Chapuis said in a statement.

MacKenzie graduated from the University of California at Berkeley in 1962 with a bachelor’s degree in journalism, and worked for 14 years at the Oakland Tribune, including as a television columnist.

He was a television critic for TV Guide for 12 years and joined KTVU in 1978 as a feature reporter, according to the station.

He left and worked for KGO ABC7 for three years in the mid-1980s before returning to KTVU.

His awards included 13 local Emmys and a Lifetime Achievement Award from the Radio-Television News Directors Association of Northern California in 2008.

MacKenzie had many interests, and was many things, including an amateur magician, a fly fisherman, and an avid ballroom dancer.

MacKenzie is survived by his wife, daughter, brother and two grandchildren.