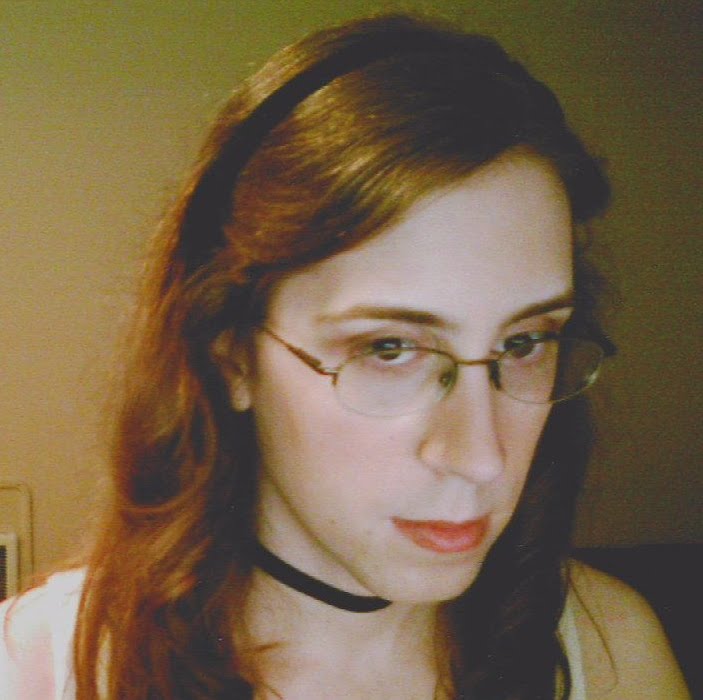 Ten months after a San Francisco DMV worker sent harassing letters to a transgender woman seeking to note her gender reassignment on her driver’s licence, a civil rights lawsuit against the DMV and employee has been settled.

She was turned away by DMV employee Thomas Demartini – because he said there was a “records mismatch” between her identity on government record and the information she wished to put on her new driver’s license, Yust said.

Yust went back to the Social Security office for proof that her name change had been made official. She provided this proof when she returned to the DMV office on Oct. 21, and Demartini “reluctantly” processed the license alterations, Yust said.

“Jesus clearly prohibits gender change operations,” Demartini wrote. “If an operation like this is the reason for changing one’s name, then one has made a very evil decision.”

The Most Holy Family Monastery – believed to have been given Yust’s information by Demartini – said they have no idea who Yust or Demartini are and insist they had no hand in mailing the pamphlet and DVD Yust received.

“It sounds like somebody was just giving someone one of our DVDs,” said a nun at the church who declined to give her name.

The nun said that she had no record of Yust’s name or address in the church’s mailing records and that the most recent mass mailing included a different DVD than the one Yust received.

In December, 2010, through her attorneys Chris Dolan and the Transgender Law Center Yust filed a lawsuit alleging violations of her rights under the California Information Practices Act and Unruh Civil Rights Act. Yust brought similar claims against Demartini, who voluntarily resigned from his position with the DMV shortly after the incident.

She said the point of her case is that a government employee illegally used confidential information to commit harassment on the basis of personal beliefs.

“This seems like something bigger than transgender individuals,” Yust said. “It’s a privacy matter. I wouldn’t want someone like that working in a government institution for anyone,” she said.

The incident with Yust wasn’t the first time Demartini has been accused of discriminating against transgender individuals, according to Dolan, one of the attorneys representing Yust in a civil rights lawsuit

Last year Demartini was accused of denying a driver’s license name change to a transgender woman, Dolan said. According to the Chron, Demartini also told that woman “God will send you to hell.” The woman received apologies from the state DMV, but Demartini was not fired.

“This guy was kept on the payroll and escalated his behavior by sending (Amber Yust) hate mail and passing out her information to this fundamentalist group telling her to die and burn in hell,” Dolan said.

DMV Deputy Director of Public Affairs Mike Marando disagreed, saying in December that “the alleged actions of this DMV employee are expressly prohibited by department policy. We do not condone or tolerate anybody advocating their personal beliefs,”

Marando said Demartini and Yust’s case is being viewed “as an isolated incident,” and that the department is prepared to take whatever action is necessary to prevent such information leaks and agenda-pushing in the future.

Dolan said, “this suit affirms the right of all people to equal access to government services, regardless of their orientation or decision to make a transition to live life as their full and complete self.”

“In the big picture, this suit promotes the privacy rights of all Californians by ensuring that confidential information retained by our government stays confidential.”

Photo of Yust: her Google+ Profile