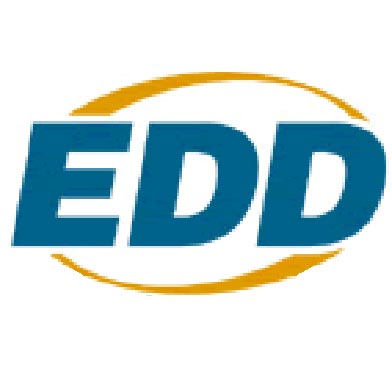 The unemployment rate in California rose from 11.8 percent in June to 12 percent in July despite a rise in total jobs since the beginning of 2011, the EDD said.

However, the national unemployment rate decreased in July, falling to 9.1 percent.

Those receiving unemployment benefits began receiving an EDD Debit Card instead of a check in July to make the process more convenient and secure the payment process, the department said.

The transition, which began on July 8, will occur over the next few months and customers will be notified by mail the week they are switched from check to card, according to the department.