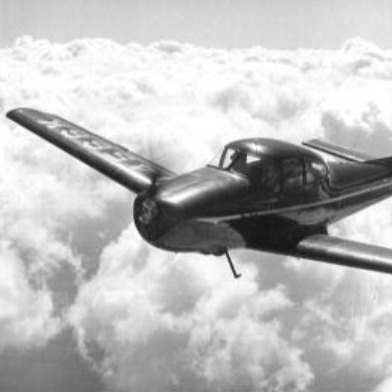 U.S. Senate and House leaders reached an agreement Thursday to fully fund the Federal Aviation Administration, which ends a 12-day standoff that furloughed 4,000 FAA workers and idled 70,000 construction workers at airport projects across the country.

In a prepared statement, LaHood said, “From construction workers to our FAA employees, they will have the security of knowing they are going to go back to work and get a paycheck–and that’s what we’ve been fighting for. We have the best aviation system in the world and we intend to keep it that way.”

President Obama also expressed relief that leaders ended the impasse so that the tens of thousands of construction workers and others could resume work.

“We can’t afford to let politics in Washington hamper our recovery, so this is an important step forward,” Obama said in a statement.

Sen. Barbara Boxer, D-California, stressed the impact that the stalemate had on the state. She said, “California airports were hurt by this partial shutdown, with many safety projects delayed or halted, so I want to thank the Obama Administration for working with Senate Democratic leaders to end the impasse.”

Boxer told reporters in a conference call before the agreement was announced that the funding battle between Democrats and Republicans concerned subsides for rural air service and rules that make it easier for aviation employees to unionize.

However, Boxer said the agreement only lasts through Sept. 16, so she is urging House Speaker John Boehner to quickly name conferees so that House and Senate officials can resolve their differences in a conference committee.

Among the projects that were halted because of disagreements between Republican and Democratic leaders in Washington, D.C., was the $31 million project to build a new air traffic control tower at the Oakland International Airport.

Ground was broken last October to build the new 236-foot tower, and the project is scheduled to be completed in 2013.

Port of Oakland spokeswoman Marilyn Sandifur said the new tower will replace the two smaller and aging towers that currently serve the airport, give air traffic controllers a better view of the airfield and make the airport more efficient.

Boxer said 60 construction workers were idled when the work at the Oakland airport was halted.

The FAA workers who were furloughed represent less than 10 percent of FAA’s total of 45,000 employees. Air traffic controllers continued to work, and flights were not impacted.