SF Planning Camping Trip For Kids, Will Be Opposite Of “Scared Straight” Boot Camp-Style Trips 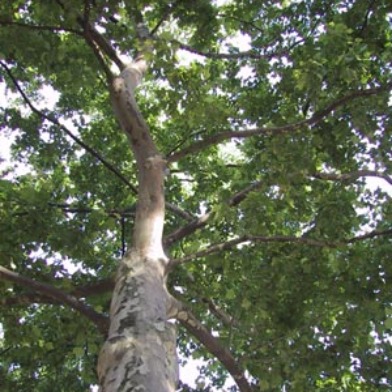 San Francisco Mayor Ed Lee said today that various city departments are working to provide a free weeklong camping trip at Camp Mather at the end of this month for 50 youths who are at risk of joining gangs or a life of crime.

Lee announced the trip to the city-owned camp, located near Yosemite National Park in the High Sierras, during the Police Department’s bimonthly CompStat meeting that he attended this morning along with police Chief Greg Suhr.

An exact date was not announced, but the mayor said the camp would begin near the end of August.

Lee said the camp is targeting local youth who are not yet in gangs or have extensive criminal histories but are “about to make a decision” on what to do with their lives.

Suhr stressed that it would not be “a gang camp … we’re claiming the kids before they make that decision.”

The camp will include a week of outdoor activities where they will “experience what most kids get to do” but have been unable to themselves because of financial or other reasons, Lee said.

The mayor asked district station captains at today’s CompStat meeting to provide a list of some youths who would be candidates for the program.

The camp will be free for the kids, and is a collaboration between various city departments, including Recreation and Park and Juvenile Probation, according to Paul Henderson, Lee’s policy advisor on public safety.

Henderson said the idea for the camp was a response to a series of shootings in the city’s Mission District earlier this year.

He said city officials wanted to reach out to youths who were beginning to have truancy issues or run-ins with police, but were not yet joining criminal gangs.

The camp will be the opposite of “Scared Straight” boot camp-style trips, and will feature “pro-social activities at one of the most beautiful camps in the state,” Henderson said.
“Camping means a connectedness to your peers,” he said.

The youths will come from various races and neighborhoods so they can see that “all of that is broken down when you share experiences … and see others as peers and not enemies,” Henderson said.