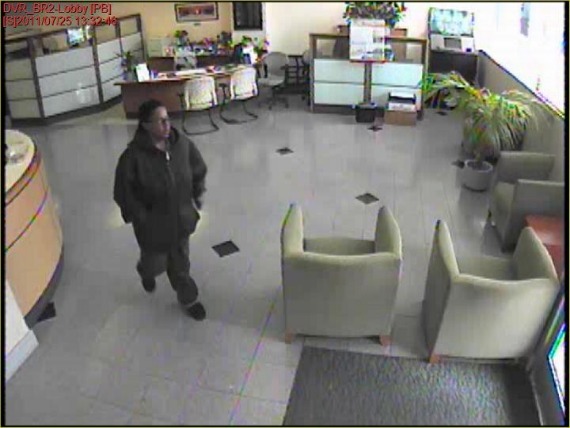 After an Inner Sunset Citibank was robbed Monday afternoon, SFPD believe that a bank robber known for hitting a Stonestown-area credit union at least twice might have turned her attention to a new location.

The Citibank at 701 Irving Street was robbed at around 2:30 PM Monday, police say.

The suspect, described as a black woman between the ages of 25 and 35, came into the bank, held a teller at gunpoint and demanded money, according to police.

The 26-year-old victim complied, handing over cash to the woman, who then fled, police said. The victim was not injured in the robbery.

According to Appeal pal and Inner Sunset resident Greg Dewar, word on the street was that police were saying that they believed the suspect in this crime was the same one they’d been seeking in a series of robberies at a Stonestown-area credit union.

On Friday July 15 and again on Monday, July 25, the SF Fire Credit Union at 565 Buckingham Way was robbed by a black woman in her mid to late 30s who is between 5 feet 5 inches and 5 feet 7 inches tall, weighs about 200 pounds, and has her hair in corn rows down to her neck, police said.

The woman was last seen wearing clear eyeglasses, a brown hooded sweatshirt with a zipper, blue jeans and dark shoes, and was armed with a handgun, according to police.

SFPD spokesperson Albie Esparza confirms to the Appeal that “it appears that the suspect description, the MO, everything, appears to be the same as the other bank robberies.”

“We are currently reviewing evidence to determine if this person is the same (suspect)” Esparza said.

In all three cases, Esparza confirmed, the woman entered the credit union and approached a teller, took out a gun and demanded money. The 19-year-old teller complied, and the woman fled with the cash.

In the July 15 robbery, she was seen leaving in a white, two-door late-1990s car, possibly a Chevrolet.

In Monday’s heist, however, Dewar says the suspect “was seen just standing on the corner, waiting for her getaway ride. Crazy!”

Anyone with information about the suspect or her whereabouts is asked to call the Police Department’s anonymous tip line at (415) 575-4444 or send a tip by text message to TIP411. 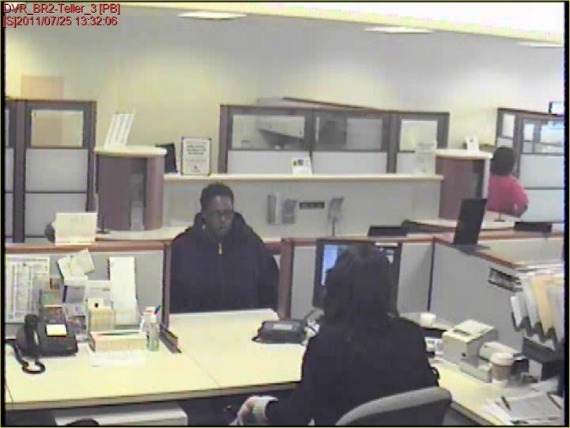