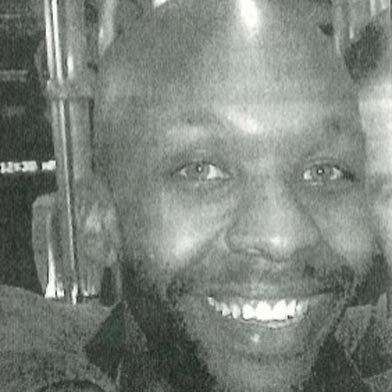 San Francisco police are asking for the public’s help in finding a man who has been missing since last weekend.

Maurice James, 29, was last seen on Sunday. He was thought to be depressed and was believed to be going to a nearby beach, police said.

James is described as a black man who is 6 feet tall, weighs about 155 pounds, and has black hair and brown eyes. He was last seen wearing a red T-shirt and black leather pants, according to police.