On the Road: Neon Indian, Toro Y Moi, The Pains of Being Pure at Heart and Others 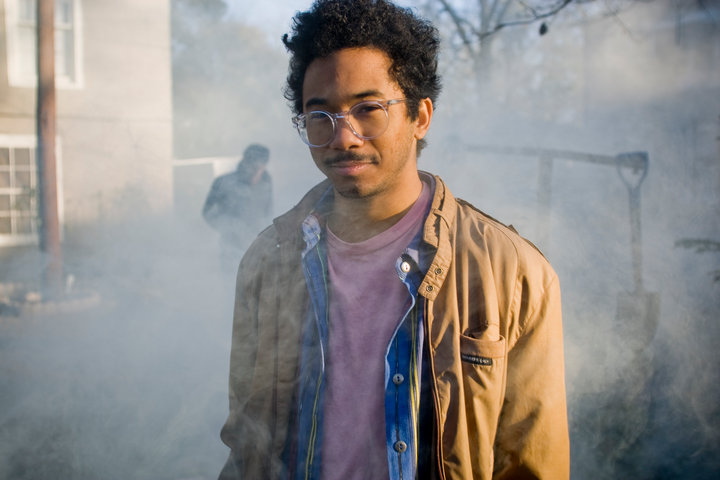 The cool, distantly atmospheric style now associated with the “chillwave” movement was not, for early chillwave figure Alan Palomo (aka Neon Indian), an end in itself.

The warped, crackling and at times washed out glaze he laid over Psychic Chasms‘ pop jams served a specific purpose: to recall the non-digital recording and listening technologies contemporaneous with the late disco and funk styles from which his music drew inspiration – magnetic cassette tape, for example. It was a purposeful aesthetic endeavor, meant to be not so much nostalgic as immersive.

Ultimately, though, Psychic Chasms‘ enormous success is a factor of its prodigious songwriting more than its aspirations of ambiance. Tracks like “Deadbeat Summer” and “Terminally Chill” – hell, the whole damn album is hook-filled, fun and, in spite of its chillness, emphatically engaging.

My major gripe with subsequent chillwave efforts – the most prominent belonging to Washed Out and Toro Y Moi – is that they often lose sight of the terrain for the atmosphere, so to speak. They prize production inordinately, emphasizing the “chill” over the songwriting as if “vibes” were enough to carry a song. As a result, Washed Out’s music is pretty but limp, often possessing too weak a structural backbone to stand.

Toro Y Moi’s Chazwick Bundick is, without question, a phenomenal songwriter. The tracks on Underneath the Pine are tight, catchy and maturely nuanced (the harmonies on “How I Know” and “Still Sound” are continually arresting). Still, their effect is too frequently dulled by chillwavey production. I am persistently left feeling as if I am on the other side of the glass. 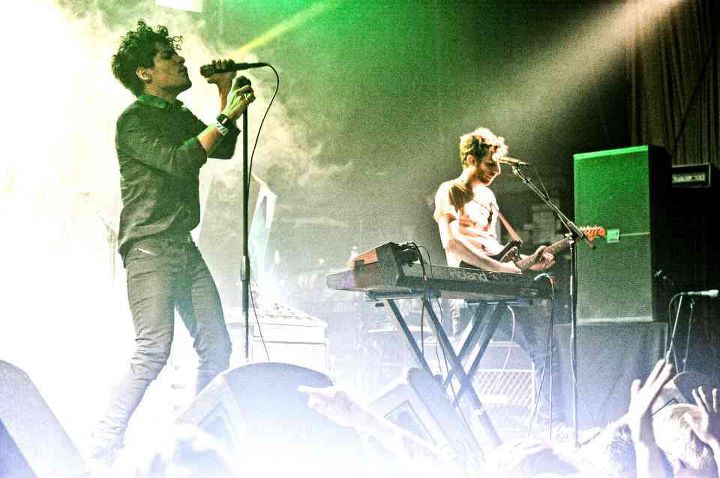 When it comes to production-heavy bands, though, one cannot always predict the quality of a live show from the recorded work. The ability to translate highly designed sounds to a live setting is a separate skill altogether, and one that, I have found, Neon Indian does not perfectly possess. In his defense, I caught Palomo at the tail end of a very long first tour. Still, the show was lethargic, the songs flat in comparison with the album.

Fortunately, there is an added incentive to give the guy a second chance (beside the possibility that his forthcoming Era Extraña will be amazing): Purity Ring, the mysterious purveyors of glitched out “future pop”, will be opening. They’ve only released two songs (“Ungirthed,” “Lofticries”), both of which are very promising (and nicely titled, if you ask me), but have yet to announce an album of any kind, as far as I can tell. Certainly worth going to the show if only to get a glimpse of this duo and see what other material they have to offer.

Toro Y Moi, on the other hand, put on a live show that excels in every area their recorded work lags (as I was thrilled to learn at last weekend’s Outside Lands).

Their sound is crisp and enthusiastic, not in the least distant or unassuming. Percussive components are emphasized; dancing is heavily encouraged. Bundick’s boyish vocals, a wonderfully capable component sorely suppressed on the album, steps up to the plate with gusto. If, due to scarcity of funds, time or energy, you find yourself having to choose between these two chillwave shows, Toro Y Moi is the better bet.

Here, we have another heavily period-inspired talent. The Pains of Being Pure at Heart wed the full-bodied, hypnotic textures of shoegaze – guitar chords submerged in distortion, contrasting with effeminate but abundantly multiplied vocals – with the animation and lyricism of a The Smiths or a New Order (the half-life of this band’s relevance is truly incredible), as in tracks like “The Body,” which is Belong‘s standout if you ask me, and “My Terrible Friend.” They brought on Smashing Pumpkins producer Flood to mix their last album, and it shows.

While a more mature band (The Pains of Being Pure at Heart, by all measures, have a lot of room to grow) would probably avoid identifying itself so strongly with the sounds of 20 – 25 years ago, it cannot be said that The Pains of Being Pure at Heart are derivative. It is more the case that they have rekindled a torch whose embers had never fully gone out, and begun running with it once again. The (figurative) track is more or less the same and, true, it’s a bit narrow, but this New York quartet brings a youthful exuberance to it that their gloomier, bitterer Reagan/Tatcher era forbearers lacked.

As their recent music videos reveal, The Pains are very much still adolescents at heart. This, in my experience (and I have seen them once before), adds to up a killer live show.

visitor.constantcontact.com/manage/optin/ea?v=001Bqjc9ot8k3xCXydA_1ooPA%3D%3D”>subscribing to our email newsletter? Here’s why we think you should. Come on, give it a try.