Man Attacked With Scooter In Tenderloin 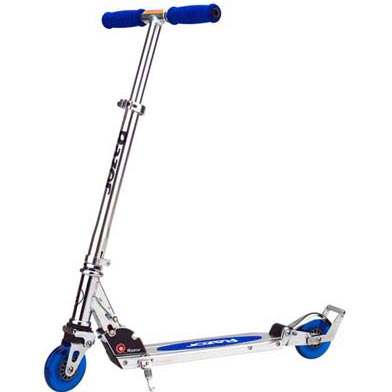 A man suffered a broken leg when he was attacked by a man who struck him with a Razor scooter in San Francisco’s Tenderloin neighborhood on Thursday night, police said.

The 40-year-old victim was standing on a street corner when he was approached by three suspects, one of whom struck him with the scooter, according to police.

The suspects, described as men in their 20s, ran away and have not been found.

The victim was taken to San Francisco General Hospital to be treated for his broken leg. The injury is not considered life-threatening, police said.

Anyone with information about the attack is encouraged to call the Police Department’s anonymous tip line at (415) 575-4444 or send a tip by text message to TIP411.