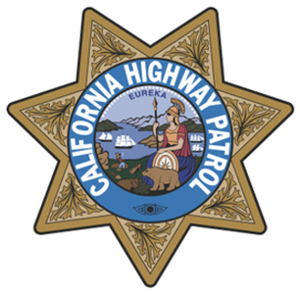 The Sonoma County coroner’s office has identified the man who was killed by a hit-and-run driver Sunday while jogging on River Road in Forestville as 63-year-old Donald Andrew Casper of San Francisco.

The California Highway Patrol is still looking for the driver of the white Ford pickup with an extended cab that struck Casper around 7 p.m.

Witnesses reported the pickup driver slowed down before fleeing east on River Road. Casper was jogging on River Road west of Wilshire Drive when he was struck, the CHP said.

Emergency responders found him on the shoulder of the road. He was pronounced dead at the scene.

He was a fourth-generation San Franciscan and was active in the city’s Columbus Day celebration and the city’s annual Italian Heritage Parade.