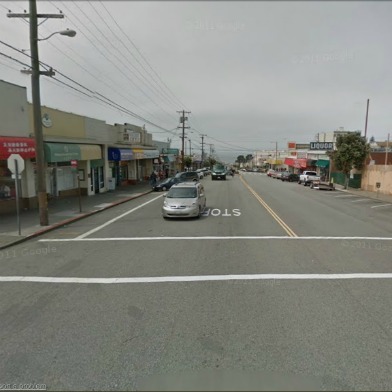 The free event will host local vendors, booths and live performances along Noriega Street between 31st to 33rd avenues from 11 a.m. to 4 p.m., organizers said.

Free food giveaways, health education consultations, pony rides and a live salsa dance performance are just some of the festivities scheduled throughout the day.