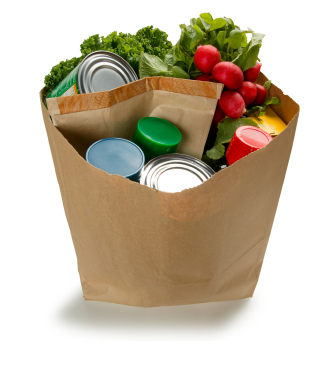 San Francisco Mayor Ed Lee and other city officials today celebrated the first full-service grocery store to open in more than 20 years in the Bayview District.

Lee said the opening of the store “is about fulfilling old promises in this city.”

The store hired 21 of its 40 employees from the Bayview zip code, and 72 percent of its employees are local hires, Lee said.

“We want to make sure this neighborhood never feels neglected,” he said.

Former Supervisor Sophie Maxwell had worked for years on the project while she was on the board and felt relieved that it was finally done.

She said the neighborhood’s lack of a full-service store was not due to a lack of trying.

“It’s not as if people in the Bayview haven’t been fighting for a long time, they just haven’t been heard,” she said.

Fresh & Easy CEO Tim Mason said his company “has worked very hard to create a thoughtful business,” a store that offers cheap produce and healthy meats to provide “the key basics you need to run a family.”

Mason also announced that the company plans to open another store in the southeast part of the city on Silver Avenue in early 2012.

While the opening was celebrated inside the store, dozens of protesters gathered outside and argued that the project, which also includes about 400 nearby residential units, does not provide adequate affordable housing for low-income residents.

Keevin O’Brien, a local minister who helped organize the protest, said he was worried the developer was trying to “gentrify and move poor people out of the neighborhood.”

O’Brien said the low-income residents “feel shut out of the table” and were “asking (the developer) to come help us remove economic blight from our neighborhood.”

Katrina Buchmann, 34, said she was homeless and wanted more support.

“I need a place to live, and these people will not listen to us,” she said.

Charles Cooke, who came to the grand opening with his wife and granddaughter, said “a lot of it sounds like excuses to me” and said it takes diligence and perseverance to thrive in society.

Cooke said he worked with Safeway for nearly 30 years to send his kids to college, and said he thinks the store is “a real plus” for the neighborhood.

“Hold onto it, don’t disrespect it on the first day,” he said.

“Give it a chance to work.”