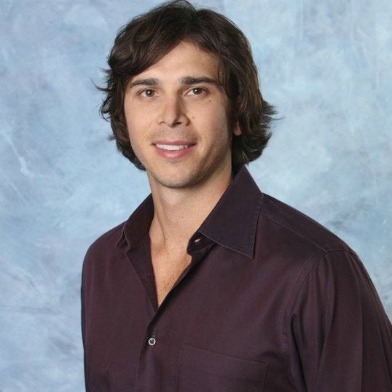 Those SFians who are ABC’s “The Bachelorette” fans are in for quite a treat if this comes to fruition: as the Ex reports, the brokenhearted Ben Flajnik of Sonoma has his eye on Room 200 of SF City Hall.

Flajnik was one of the two “finalists” on the reality/dating program, proposing to Bachelorette Ashley Hebert and then being rejected in front of a reported 8.99 million viewers Monday night.

Taking a page from the social media-savvy and former most eligible bachelor of California, Lt. Governor Gavin Newsom, Flajnik took to twitter and described himself as a “winemaker, failed proposer, and future mayor of San Francisco.”

Though Flajnik’s Bachelorette season was one of the lowest-rated the franchise has ever seen, the Ex, which might have a bit of a crush on the man they describe as a “sensitive and funny hunk,” surmises that Flajnik’s got a good chance of giving current mayor Ed Lee a run for his money.

“He could easily garner 51,000 signatures with the sympathy vote alone,” they say, referring to the number of signatures Lee’s supporters claim they’ve gathered.