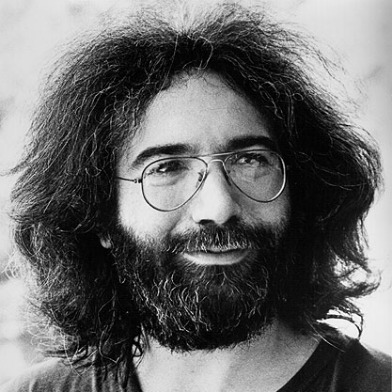 The music never stopped for thousands of fans of Grateful Dead guitarist Jerry Garcia as they celebrate his 69th birthday in San Francisco’s Excelsior district today.

The ninth annual Jerry Day will celebrate Garcia’s life and music at the Jerry Garcia Amphitheater in McLaren Park near his childhood home on Harrington Street.

Garcia, who died in 1995, is considered one of the greatest rock guitarists of all time and is best known as a founding member of the Grateful Dead. The jam band infused elements of rock, folk, country, jazz, bluegrass, and other styles into its songs while adding long periods of musical improvisation.

“Jerry Day, one of the premier civic and cultural events of San Francisco, celebrates one of the greatest rock guitarists of all time and famous San Francisco native son – Jerry Garcia,” Lee said.

The celebration features a performance by Bayview district resident Melvin Seals, event organizers said. Seals, who played with Garcia for 15 years, will join other members of the Jerry Garcia Band to remember the music icon.

Doors will open for Jerry Day at 11 a.m. at the Jerry Garcia Amphitheater in McLaren Park. The event is free and open to the public.