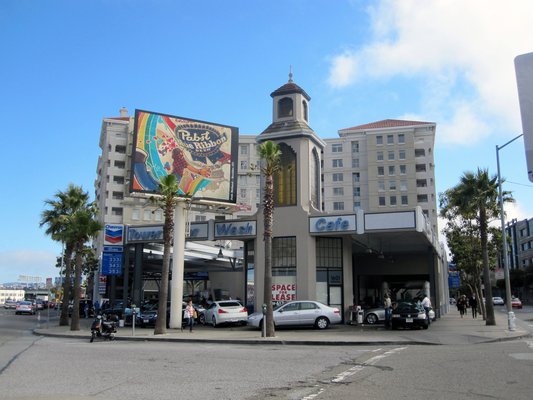 San Francisco City Attorney Dennis Herrera today filed a lawsuit against a car wash in the city’s South of Market neighborhood which allegedly used unfair labor practices to cheat workers out of their hourly wages.

Tower Car Wash, located at 1601 Mission St. at the intersection of South Van Ness Avenue, is accused of requiring employees to wait for hours without pay during slower business days despite a strict requirement that the workers arrive on time or face termination, according to the city attorney’s office.

The lawsuit, filed this morning in San Francisco Superior Court by the city and La Raza Centro Legal, seeks more than $3 million in lost wages, penalties and interest against the company.

The suit alleges that Tower Car Wash requires the workers to wait in a small, windowless room until the business is sufficiently busy for them to “clock in” and start working.

Since most of the employees are paid minimum wage, but lose four to six hours of pay per week waiting, the practice violates state and local minimum wage and overtime laws, the lawsuit said.

The suit says the car wash is owned by Vladigor Investments, Inc., a company owned by Igor Paskhover and operated by Vladimir and Lisa Syelsky and Steve Matijevich.

Management at the car wash did not return calls for comment this afternoon.

The car wash also contracts with San Francisco to wash city-owned vehicles, and the lawsuit said the company’s unfair labor practices put it in breach of its contract with the city.

“Tower Car Wash demonstrates a clever but no less illegal way of robbing their employees of wages,” Herrera said in a statement. “Forcing workers to endure hours of unpaid waiting before being allowed to work for minimum wage violates the law, and exploits the working men and women San Francisco needs to protect.”

The wage theft lawsuit is the second that Herrera’s office has filed recently.

In July, the city attorney filed a lawsuit against Dick Lee Pastry, a restaurant in Chinatown.