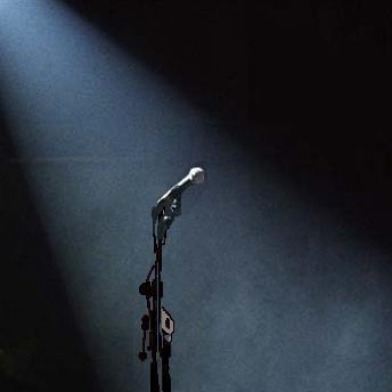 Hey Bay Area: Do you think you can either sing or provide enough entertainment/emotion with your back story that NBC will be begging you to stay on their new hit show “The Voice”? Then come down to South City and try out for it August 23rd.

As the Chron reports, you don’t have to be a good singer to audition: just at least 16 years old and a US citizen.

You should also be willing to share personal stories, which is where those badass anecdotes and soap opera moments you’ve been rehearsing with your coworkers come in.

Those interested must register on NBC’s website here. Upon registering, you’ll be given an audition time for the Dutch-originated show, which supposedly judges contestants based on voice alone, rather than appearance.

Four judges turn their chairs so as not to face contestants while the potential “voice” sings for them; they then must decide within the time of the song selection whether or not they want them on their team. Judges Adam Levine, Christina Aguilera, Blake Shelton, and Cee Lo Green then coach them throughout the competition. Grand prize is $100,000 and a record deal with Universal Republic.

Outrageous folk be warned: think of “The Voice” as more of a creator of Susan Boyle moments than William Hung. Though again, there aren’t that many guidelines to participating and this is the Bay Area.

What: Auditions for NBC’s “The Voice”
When: Tuesday, August 23rd
Where: South San Francisco Conference Center: 255 South Airport Boulevard
Cost: Depending on your song selection and vocal range, your talent and your dignity