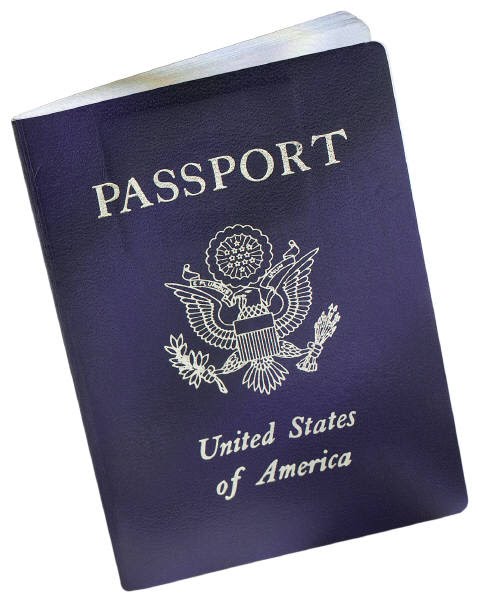 Stars, they’re just like us — they too have to fill out passport applications with all their personal details — details that one retired SF passport agency employee is under scrutiny for accessing.

As the Chron reports, a recently retired 24-year passport agency employee has been charged in federal court with illegally accessing government computers to view and print out the passport applications of over 100 celebrities.

60-year-old Richard G. Macias of El Cerrito is entering a guilty plea on the charges but insist his activities were work-related. The State Department isn’t so sure, saying “Defendant Macias had no official government reason to access, view or print any of these passport applications.”

According to Macias, “I think they exaggerated some of it… Nothing was ever sold or turned over to any third party, ever. If it was, I would have to be charged with a felony.”

In an investigation by the State Department’s Office of Inspector General, the alleged illegal accessing of celeb passport applications occurred between 2003 and 2009 on 168 different occasions. On 88 of them, Macias printed 129 copies of those applications, some multiple times.

Both the State Department and Macias declined to name the celebs he’d allegedly checked out, for, Macias said, “obvious reasons.”