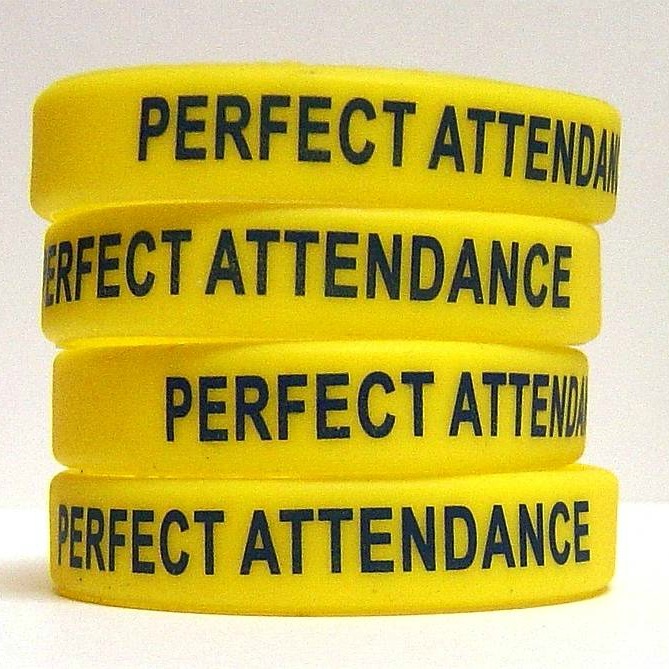 Local attorney Julius Turman has a lot on his plate. The presumptive favorite to be appointed the city’s newest police commissioner by the Board of Supervisors on Tuesday — seems as though Turman, a former chair of the moderate Alice B Toklas Democratic Club has locked up seven votes, while only four votes have committed to David Waggoner, an ex-chair of the progressive Harvey Milk Democratic Club — has recently cut back his hours at his corporate law firm as to be able to devote more time to political extracurriculars (which include being state Sen. Mark Leno’s proxy on the Democratic County Central Committee).

A wise move, perhaps, as Turman’s attendance record on the twice-monthly Human Rights Commission, where he now sits, is a trifle spotty. For that matter, all the records from the HRC are spotty, according to commission Executive Director Theresa Sparks.

Turman missed six out of the commission’s last ten meetings, according to records on file with the Human Rights Commission obtained by The Appeal. In 2010, Turman attended eight of the Commission’s 17 meetings, including three unexcused absences.

Turman owns up to missing some meetings — his law firm’s heavy workload means he often had to travel out of town and ergo couldn’t attend the HRC. However, he didn’t miss nearly the amount of meetings HRC records suggest, he told the Appeal on Thursday.

“I have certainly missed Commission meetings, but six out of ten meetings is very inaccurate,” said Turman, who guessed he’d missed more like “two or three” meetings in 2011. “I’d ask the Commission to check the records.”

The records, accurate or otherwise, “are the best we have,” according to Theresa Sparks, director of the Human Rights Commission (and, we should note, the former president of the Police Commission).

The attendance records are based upon receipt of the $50 per diem each member receives for showing up to a meeting, Sparks said, meaning if a member didn’t request a check, they might have been marked absent while in fact being present.

A few hours after The Appeal rang Turman regarding truancy, the attendance issue was raised Thursday evening at the HRC’s regular meeting, according to Sparks. “It’s a little confusing — there are a couple discrepancies,” said Sparks, who added that the commission did recently sack its secretary for shoddy note-taking, a situation hopefully now resolved.

HRC members upset at the inaccurate public records have until Tuesday to inform the HRC of discrepancies, but until then, “All we have is the payroll records,” Sparks said. “I’m guessing they’re accurate, but some of the commissioners are a bit upset.”

Irregular attendance at the city’s boards and commissions has been an ongoing issue well before then-Mayor Gavin Newsom issued a 2006 memo on the matter. There’s not much to compel a body to turn up — reports in a local news Web site aside — although some barely heard-of commissions are on the docket to be dissolved for constant failure for members to show up to produce a quorum, the Examiner reported recently (a search for an online version of that report was unsuccessful at publication time, a link will be added when we find it).

Nevertheless, Turman’s record — whatever it turns out to truly be — on the HRC is beyond reproach, according to his many supporters (including himself, who informed the Appeal that “I’m proud to say I go above and beyond fulfilling my commission duties).

In fact, minutes after we spoke with Turman, we received an unexpected phone call from real estate developer Todd Mavis, who sits on the HRC with Turman. Sits right next to him, in fact, according to Mavis, who took time out of his day to emphasize what a bang-up commissioner Julius has been.

“Commissioner Turman has been an active Commissioner on the Human Rights Commission,” Mavis said. “His attendance is definitely not an issue.”

When asked if he could recall how often Turman had been at HRC, Mavis demurred. “I don’t know what his attendance has been,” Mavis added, “but I know he’s regularly there.”

In any case, being at the hearings is not the most important role of a commissioner, Mavis said — much of the important work happens outside of hearings in committees and other such deliberative bodies.

What’s more, it doesn’t look like the attendance issue will do much in the way of stalling Turman’s ascension to the police commission. Several supervisors contacted Thursday spoke highly of the man, who’s had admittedly a rough patch lately: an ugly domestic dispute between a former partner who accused Turman of beating him recently resurfaced, as did allegations that then-District Attorney Kamala Harris failed to bring charges because Turman threw a fundraiser for her.

No charges were ever filed, though Turman did settle a lawsuit brought by former lover Philip Horne, himself an attorney, out of court for an undisclosed sum.