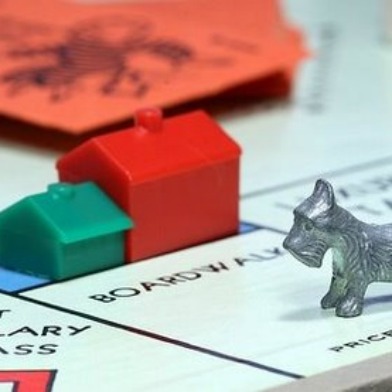 Thanks to a supposedly improved national economy, SF hotels are doing better this year than last. As the Wall Street Journal reports, hotel appraisal firm PK consulting says that not only are occupancy rates rising, but prices are, too.

Occupancy rates for hotels are rising steadily, with 76% of them occupied in February, 78% in March, and 80% in April. Apparently tourists are fans of cold San Franciscan summers (beat that, fake Mark Twain!).

SF also beat Oakland, the rest of the East Bay, and San Jose when it came to hotel occupancy in April, meaning that apparently tourists don’t realize that BART or CalTrain exists.

Thanks to these tourists coming to the city, hotel room prices are also rising over 9%. The average SF room went from $148 last April to $162 this April. Putting that in tourist-hotspot-context, the overall average rate for a hotel room in Manhattan is $239.58, making our city, with all its SFGate-commenter enumerated flaws, a bargain in comparison.