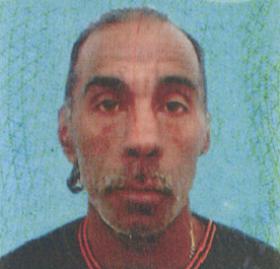 Officers are trying to identify a suspect who has been accessing the bank account of a man who was found slain in his Mission District apartment on Thursday.

Joseph Williams, 74, was found dead by a family member in Williams’ apartment on the 2900 block of Folsom Street at about 4:50 p.m. Thursday, according to police.

The medical examiner’s office has since ruled Williams’ death a homicide.

Since Williams’ death, a suspect has been accessing his bank account in San Francisco and around the Bay Area, police said. The suspect has been described as a black man about 50 to 60 years old with medium complexion and a thin build. He is about 5 feet 3 inches to 5 feet 5 inches, according to police.

The man has been seen driving a gold or beige sedan, possibly a Mercedes E class with a sunroof.

Anyone with information is encouraged to call the San Francisco police anonymous tip line at (415) 775-4444 or send a text message to TIP411.