San Franciscans A Lot Older Than You Think, Which Could Cause Real Problems 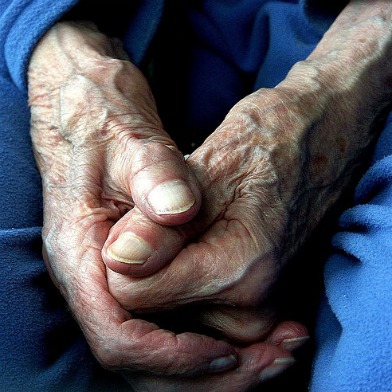 Though many say that San Francisco is a young person’s playground, recent census data suggest that older people have more of a foothold in San Francisco than you might think.

Speaking with the Chron, Valorie Villela, director of SF’s 30th St. Senior Center refers to the current wave of older SFians as “the silver tsunami.” According to Villela, studies show that by 2025, 1 in 5 people will be older than 65 in SF. The number of people older than 85 will also have doubled.

“Our society is not prepared,” Villela says, “people aren’t saving enough for their retirement, and the recession wiped out a lot of those savings.”

As the Bay Citizen notes, efforts to deal with the state’s budget deficit included cuts to adult day care and in-home services, which Christina Olague, outreach coordinator of Senior Action Network, tells them will “be ‘devastating’ to seniors in San Francisco, many of whom live in SRO hotels in the Chinatown, the Tenderloin and South of Market.”

31% of San Francisco’s senior citizens live alone, the highest percent in the Bay Area, the BC reports, and many questions remain on how we’ll care for them, or how future generations might care for us.

Last weekend the Chronicle’s CW Nevius reported on just that issue, telling the sad and frustrating tale of Myrna Kaiser, a 78-year-old woman who passed away alone and, as he puts it “amid filth.”

San Francisco “has the highest percentage of older adults in an urban area in the state,” Dr. Erika Falk, the director of geriatric assessment for the Institute on Aging told Nevius.

“It is very easy to age in place here.”