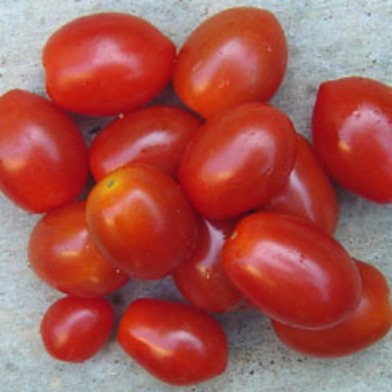 Safeway, Inc. has recalled a line of fresh kabobs made with grape tomatoes that may have been contaminated by Salmonella, officials said.

The kabobs were sold at the grocery store’s full-service meat counter and were made with grape tomatoes supplied by Taylor Farms Pacific and distributed by Six L’s Packing Co., Inc., according to the Monterey County Health Department.

The extended recall follows a sample of tomatoes from the Florida-based Six L’s Packing Co. that tested positive for Salmonella in a random U.S. Department of Agriculture test.

The recalled kabobs were sold between April 26 and May 3 and have sell-by dates up to May 3, health department officials said.

The kabobs were sold in Safeway, Vons, Pavilions, and Pak N Save stores in 10 states, including California, officials said.

No related illnesses have been reported, and this recall is being used as a precaution, according to the health department.

Salmonella is an organism that can cause serious and sometimes fatal infections, according to the U.S. Food and Drug Administration.

Symptoms include fever, nausea, vomiting, bloody stool, and abdominal pain. Young children, the elderly and those with weakened immune systems are the most susceptible to illness.