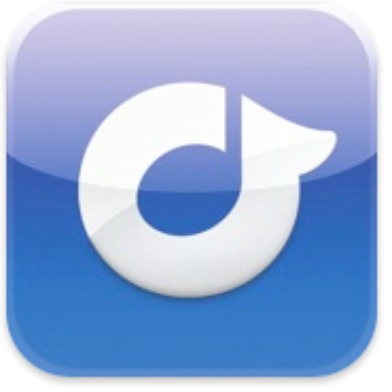 The Echo Nest, a music intelligence platform powering smarter music apps across the web and devices, announced a partnership with Rdio today. Together, the two companies will help developers build music apps using Rdio’s catalog of 8 million tracks and growing.

In the same press release, The Echo Nest announced the first of these applications is called , Music Maze, “a steerable music streaming service that traces similarities between millions of artists after the listener starts with a single suggestion.”

“Through our relationship with The Echo Nest, we’ve just made it super easy for developers to legally access Rdio’s music catalog and build applications for the Rdio service,” says Todd Berman, VP of Engineering at Rdio.

“More than eight-million songs and a growing community of social music fans are a fantastic platform for innovation, and we’re hoping fans, artists and developers will benefit as a result.”

In just a few days, developers will get a crack at working together on the new integration. SF Music Hack Day is actually two days of “hacking in which participants will conceptualize, create and present their projects. Music + software + mobile + hardware + art + the web. Anything goes as long as it’s music related.”

Music Hack Day is this weekend in San Francisco (May 7-8, 2011) and is sponsored in part by both Rdio and The Echo Nest.