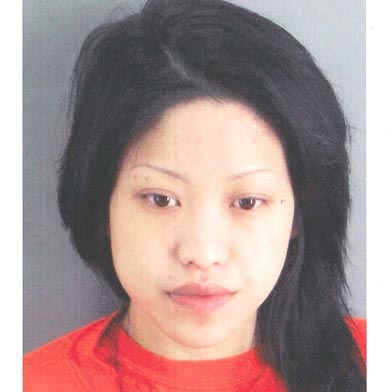 A woman was arrested last week for her alleged role in an attack that turned fatal at a nightclub in San Francisco’s South of Market neighborhood in January, and police have also released video from inside the club that night in the hopes of finding the killer.

Joe Hernandez, 30, was attacked and beaten at Temple Nightclub at 540 Howard St. on Jan. 9, according to police.

Hernandez, a University of California at San Francisco medical student, had apparently been hit in the head with an object by another man, and succumbed to his injuries days later at a hospital.

During the attack, a bystander tried to intervene, but was struck in the head and face numerous times by a woman wielding high-heeled shoes. The man suffered minor injuries, police said.

On Thursday, police arrested Tracy Luong, 22, of San Jose, on suspicion of the aggravated assault on the bystander.

The man who attacked Hernandez remains outstanding and is believed to have been part of a larger group that included Luong, according to police.

He is described only as an Asian man with a tattoo that covers most of his right arm, police said.

The video released by police shows the suspect standing at a bar counter in the club at some point prior to the attack that night.

Police are asking for the public’s help in identifying the man. Anyone with information is urged to contact Inspector Mike Morley of the Police Department’s homicide detail at (415) 553-7976.

People wishing to remain anonymous can call the department’s anonymous tip line at (415) 575-4444 or send a tip by text message to TIP411.