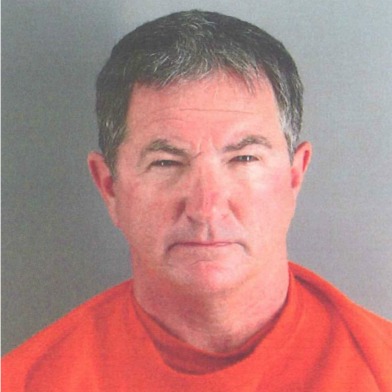 Officers on Thursday arrested a man in San Francisco who has been on the run for sex offenses allegedly committed last year, according to police.

Mark McGoldrick, 55, of San Francisco was detained in the 600 block of Eddy Street on Thursday by a building’s security team for an alleged attempted robbery, police said.

When he was detained, McGoldrick was reportedly found in possession of stolen property, according to police.

Responding police did a background check, which revealed that McGoldrick, who had been been profiled in March on TV program America’s Most Wanted, had been on the run from Florida since April 2010. Officers then arrested him, police said.