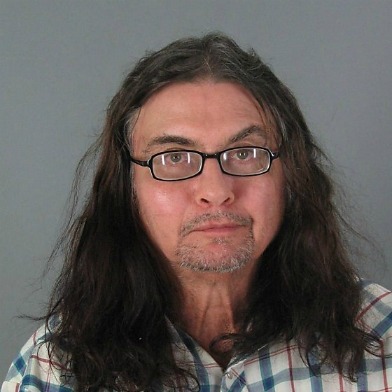 A 64-year-old ATM serviceman has been charged with stealing $200,000 from cash machines in San Francisco and Daly City and replacing the money with counterfeit bills, according to the San Mateo County district attorney’s office.

Prosecutors say Kioskli was caught on surveillance video on the Fourth of July 2010, taking money out of the machines and replacing it with counterfeit or photocopied $20 bills.

The following day, the suspect allegedly abandoned his wife and disappeared, Wagstaffe said.

The defendant was arrested May 11, 2011, during a routine traffic stop in Phoenix, Ariz., and was extradited to the Bay Area to face charges in San Mateo and San Francisco counties.

Kioskli, who remains in San Mateo County Jail on $25,000 bail, has pleaded not guilty to charges of burglary, embezzlement, forgery and possession of counterfeiting apparatus.

The defendant is scheduled to be back in San Mateo County Superior Court May 31 for a preliminary hearing.