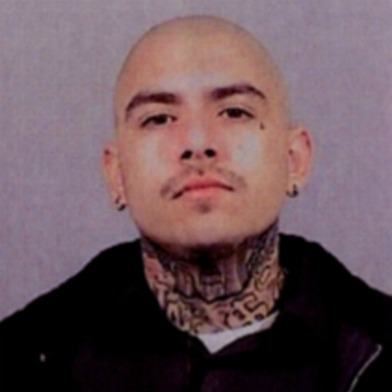 Los Angeles’ police chief said today he is “confident” that the man arrested in connection with the beating of San Francisco Giants fan Bryan Stow at Dodger Stadium is the right person.

“Giovanni Ramirez is, and was, and has been our primary suspect on the Stow beating,” Police Chief Charlie Beck said at a news conference this morning.

Ramirez, a 31-year-old Los Angeles resident, was arrested in the 800 block of Mariposa Avenue on Sunday morning. He was booked into Los Angeles County Jail for assault with a deadly weapon on $1 million bail, and is now being held without bail on a parole violation.

Ramirez was put in a police lineup Wednesday, and the “successful” outcome of the lineup has boosted the department’s certainty that he is one of the two people who attacked Stow, police spokeswoman Officer Norma Eisenman said.

Police have not released details about the lineup.

The news conference was called after Ramirez’s attorney, Anthony Brooklier, said that Ramirez has an alibi for March 31, the day of the attack. But Beck did not address any of the remarks Brooklier has made claiming Ramirez’s innocence, Eisenman said.

Brooklier did not immediately return a call for comment this afternoon.

The case will be presented to Los Angeles County District Attorney Steve Cooley “in the near future,” Beck said, but he did not provide any specific time frame.

The Los Angeles County District Attorney’s Office will not make a decision on whether charges will be filed until the investigation is complete and police have presented the case, district attorney spokeswoman Jane Robinson said.

Officers are still searching for another man involved in the beating and a woman who drove the getaway car.

Police described the woman as Hispanic, about 20 years old and 5 feet 3 inches tall, with brown or dyed hair in a ponytail. She was with an approximately 10-year-old boy in a newer-model, light-colored luxury sedan with a tan interior.