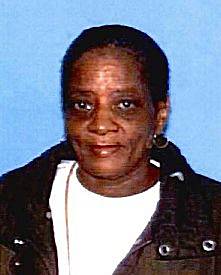 The family of a woman whose body was found inside a suitcase floating in the San Francisco Bay last year is holding a memorial service in Oakland Friday to mark the passing of a year since her murder.

Pearla Louis, 52, was reported missing by her family on May 17, 2010, and her body was found the next day in the water near the Embarcadero and Folsom Street in San Francisco.

The pair had been in a relationship and Bell had been accused of abusing her on prior occasions, police said.

Bell pleaded not guilty to the murder charge, and his case is awaiting trial.

The memorial service for Louis is scheduled for 7 p.m. Friday at the Pleasant New Beginnings Baptist Church, located at 1028 W. Grand Ave. in Oakland.

The service will include reflections on Louis’ life, praise dancing, and the collection of donations to a fund set up in her memory.