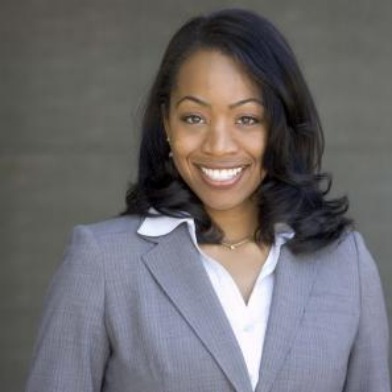 San Francisco Supervisor Malia Cohen Tuesday was appointed by her fellow supervisors to the Association of Bay Area Governments Executive Board.

With the appointment at Tuesday afternoon’s board meeting, all 11 supervisors now serve on boards and commissions outside the Board of Supervisors, Board President David Chiu said.

Other government agencies whose boards are required to include San Francisco supervisors include the Golden Gate Bridge, Highway and Transportation District’s Board of Directors and the Metropolitan Transportation Commission.

Cohen, who represents District 10 in the southeast part of the city, was one of four new supervisors who were elected last November.