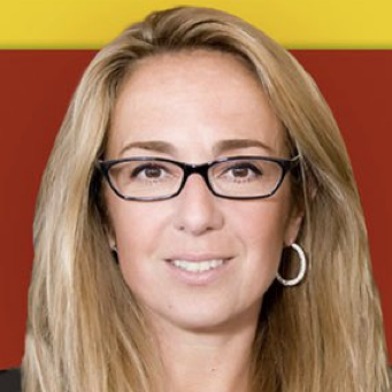 Bock, who has lived in the city’s Richmond District for decades, is the only one of the three candidates with prosecutorial experience, her campaign manager Jon Golinger said.

She will be joined at a campaign launch event Tuesday by Speier, who encouraged Bock to jump into the race and “will talk about the need for professional prosecutors and women in elected office,” Golinger said.

Lulu Flores, president of the National Women’s Political Caucus, will also be on hand to announce her organization’s endorsement of Bock.

Gascon officially kicked off his campaign last weekend with an event with Supervisors Sean Elsbernd and Scott Wiener and former Supervisor Bevan Dufty.

The third candidate in the race, David Onek, has criticized Gascon for what he says is an unclear policy on conflicts of interest, particularly in cases that took place during Gascon’s tenure as police chief.

Onek, a criminal justice expert who served as a police commissioner and in the mayor’s Office of Criminal Justice, has said a clear policy should be devised, especially in the wake of recent allegations of police misconduct involving surveillance videos released by Public Defender Jeff Adachi.