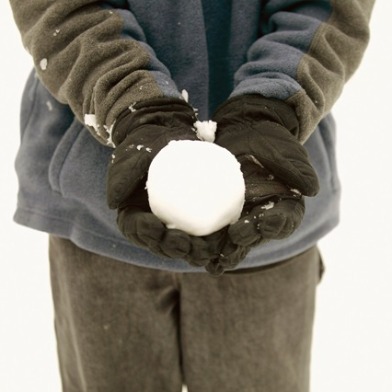 A resident near Shields and Arch streets, located about 400 feet above sea level in the Merced Heights neighborhood, reported that snow had lightly dusted the rooftop of his home at about 12:30 a.m., forecaster Rick Canepa said.

“The air mass of this storm is very cold compared to other systems,” Canepa said.

“I’m not surprised” about the snowfall, Canepa said.

Another resident near Duboce Triangle said he saw wet snowflakes in the air just before 1 a.m., though they reportedly didn’t stick to the ground, Canepa said.

The snow sightings mark the first flurries spotted in the city since 1976.

Canepa said that, at 30,000 feet, the storm’s central temperature was measured at approximately -31 degrees Fahrenheit.

“Usually what’s way up high is a reflection of what’s going on at the surface,” he said.

“This is one of the coldest systems we’ve seen in years.”

But Canepa said that conditions are expected to warm up throughout the weekend, making additional San Francisco snowflake sightings pretty unlikely.

“I’m not saying that it won’t happen,” he said. “But it’s certainly not as probable.”