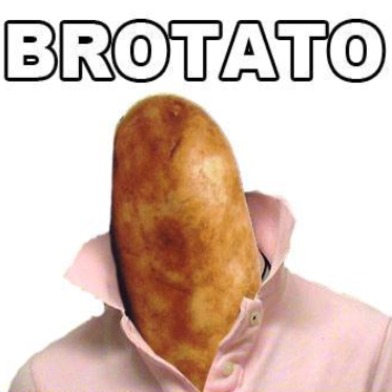 Bro- compound words, for or against? (My favorite was Broasis, this band that performed at a DNA Lounge fundraiser)

Need a point of clarification here: Was “Broasis” performing ironic Oasis covers? I have a sinking feeling that they were, which leads me to an important point. “Bro”, whether on it’s own or used as a prefix for something is another one of those terms – like “Hipster” that has started to lose all meaning. Observe:

“The Bros downing Jager bombs on a Sunday afternoon on Union Street are intolerable. Someone should tell them they’ve outgrown their Polo shirts.”

“The Bros shotgunning Tecates on Sunday afternoon in Dolores Park are intolerable. Someone should tell them they’ve outgrown their unisex jeans.”

Both are acceptable in their usage, but their meaning relies on your perspective as an outsider to a specific social group.

The real travesty is that we don’t have an equally useful catchall for the ladies. I might suggest: “Does”, as in “doe – a deer, a female deer”, as in “Jane Doe”.

Here are a few examples to get you started: “Remember when those Russian Sailors were in town, so Carrie and the girls totally doe’d-out in their sequined tops, and their eyeliner and drank nothing but Absolut Mandarin and Soda all weekend?” or “I don’t want to go to [that particular Sports Bar], there are always too many chicks smoking cigarettes out front, all doe’d-out in Chargers jerseys.”

Feel free to start using those liberally in conversation.