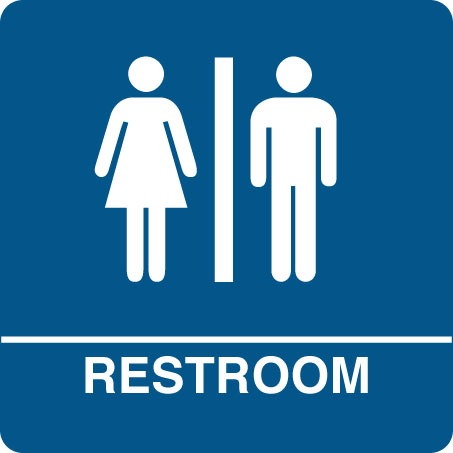 The Transbay Temporary Terminal will have restrooms for bus riders as soon as next month thanks to a vote today by the group overseeing the project, a spokeswoman said.

The temporary terminal at Howard and Main streets, which has been used since the former Transbay Terminal closed in August, should have restrooms as soon as late February or early March, said Courtney Lodato, spokeswoman for the Transbay Joint Powers Authority.

Restrooms were always part of the plan for the temporary terminal but were not there when it opened because authorities wanted to “maintain security of the facilities,” Lodato said.

Dozens of homeless people often camped out at the old Transbay Terminal before it was demolished last year.

After hearing feedback from passengers, and with the terminal project having moved into its second phase last month, the authority’s Board of Directors decided now is a good time to put the restrooms in, Lodato said.

The board voted unanimously today to allow passengers to start using the restrooms provided by Alameda-Contra Costa Transit, one of the operators of the terminal, she said.

The restrooms will be locked and only available to bus riders coming into or leaving the terminal. Riders will have to show proof of payment to a security officer, who will open the door to the restroom, Lodato said.

The restrooms will be open from 7 a.m. to 7 p.m. Mondays through Fridays.

“We’re excited that we can offer more comfortable amenities for the transit riders there,” Lodato said.

The lack of restrooms at the terminal annoyed nearby business owners who often had to handle the crowds of riders.

“It’s been nothing but a headache,” said Amin, who declined to give his last name but said he is the owner of Sweet Joanna’s Cafe, located at 101 Howard St.

“I’ve been here 18 years and never seen the amount of homeless and crowds like I’ve seen the last several months,” Amin said.

He said the cafe’s restroom is for customers only, but he’d occasionally make exceptions.

“Sometimes when a lady walks in and she has a little baby, we let her use it, but when I see a bum come in, I don’t let them,” he said. “I hope they solve the problem there.”

A new $4 billion Transbay Transit Center is scheduled to open in 2017 at the site of the former terminal, located at First and Mission streets.