Officials Suspect Negligence Or Sabotage Cause Of Sewer Spill 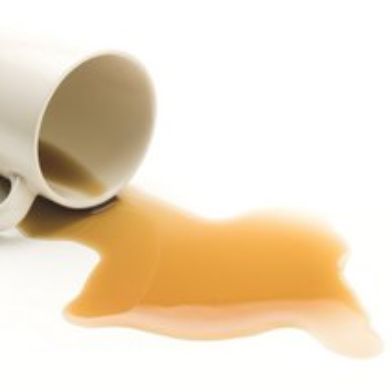 Ross Valley Sanitary District officials are saying construction debris is the cause of an 842,000-gallon sanitary sewer overflow in unincorporated Kentfield last week.

The wastewater release from manholes at several locations was discovered around 7 p.m. Friday, the district said.

The district recovered 105,000 gallons but the balance of the spill flowed into the storm water system that flows to Corte Madera Creek and to San Francisco Bay.

During the cleanup, large amounts of construction debris were removed from the district’s pump station. The debris is believed to be the source of the sanitary sewer overflow, and is from the site where JMB Construction had recently completed the district’s Woodland-College-Goodhill improvement project district officials said.

“Large pieces of road asphalt and rubber from the Kent School running track, along with two hardhats, chunks of clay dirt and a big piece of wire nest somehow ended up in our brand new sewer pipes,” the district’s general manager, Brett Richards, said in a statement.

Richards said it’s hard to believe the items got in the pipes by accident because some of the debris was 6 inches thick and 30 inches wide.

The district’s maintenance crews were monitoring the sewer system before the spill because it is impacted whenever stormwater enters the pipes, district officials said.

The overflowing manholes suggested there was a blockage in the sewer system and the Marin County Office of Emergency Services and Environmental Health and the Regional Water Quality Control Board were immediately notified about the spill, the district said.

Richards said sanitary sewer overflows in the country and the Bay Area are not uncommon during big storms because of aging and leaking sewer infrastructure.

The district has spent millions of dollars this fiscal year replacing old pipe and has offered grant funding to customers to help them fix their private sewer pipes, Richards said.

The 111-year-old Ross Valley Sanitary District is also replacing and making emergency repairs to a Techite pipe that has been regarded as an industry failure and is the subject of numerous lawsuits, he said.