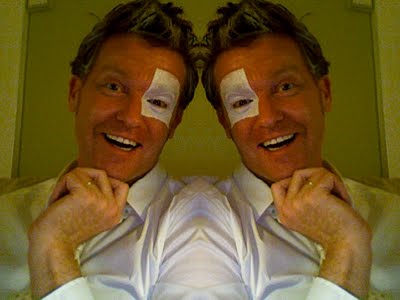 According to a press release sent to the Appeal, Appeal BFF/SFist editor Brock Keeling will be “guest bartending” at “French fine-dining restaurant with Californian accents” Jardinere from 6-8 PM tonight (Thursday).

If the release is to be believed, Keeling “will be serving up a drink that we’re calling ‘Brock 2010’. This cocktail is a 20th Century rendition of vodka, lillet, lemon and white crème de cocoa. Brock 2010 will cost $9.00.”

Attempts to reach Keeling to get a better understanding of the situation (What are his qualifications? Why does this come up when I do an google image search using his name? Do we have to tip since he’s just a “guest”? Is the Brock 2010 our only drink option? Can I borrow $9?) were not responded to by publication time.