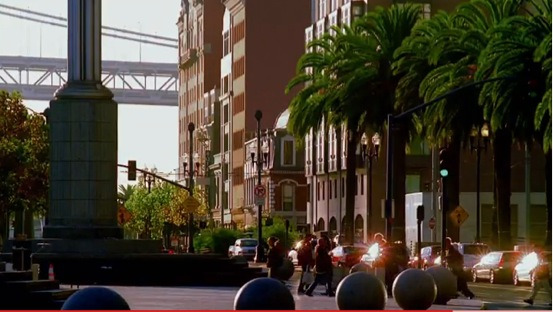 You thought the fall premieres were over? WRONG! There are a few more rolling out this week….

What Is It?: A “Heroes” meets The Incredibles drama about a family that suddenly develops superpowers after a trip to the Amazon.

Why To Watch: You miss “Heroes” and want to find out why there’s a shot of San Francisco scenery in the trailer:

Why To Turn the Channel: There’s the chance ABC will screw this premise up as badly as NBC screwed up “Heroes,” and if the show turns in to a weekly police procedural with superpowers, (Michael Chiklis, who plays the dad, is also a cop), it could get super boring super quick.