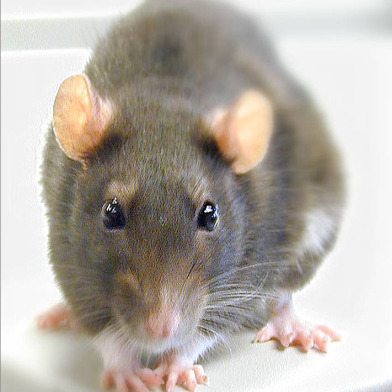 If you’re thinking about getting a dog, cat, bird, hamster, or chinchilla any time soon, you still have about six months to do so, before the city decides on a proposed ban on selling small pets.

San Francisco’s Commission of Animal Control and Welfare decided yesterday to postpone their decision on enacting a small pet sale ban again until at least January. The commission is researching the alternative idea of having mandatory licenses for pet owners rather than an actual ban.

This alternate will require potential pet owners to take a class on animal care before being allowed to adopt a pet. And owners will have to take this class whether getting pets from stores, shelters, or rescue group adoptions. This prerequisite, from Teresa Murphy of San Mateo guinea pig rescue, is expected to eliminate impulse pet purchases and keep unwanted pets from ending up in shelters.

The small pet sale ban, has been discussed at multiple hearings already, but Commissioner Philip Gerrie said “I don’t think we should rush this. This is democracy, and sometimes democracy is messy, but we want to do this right.”